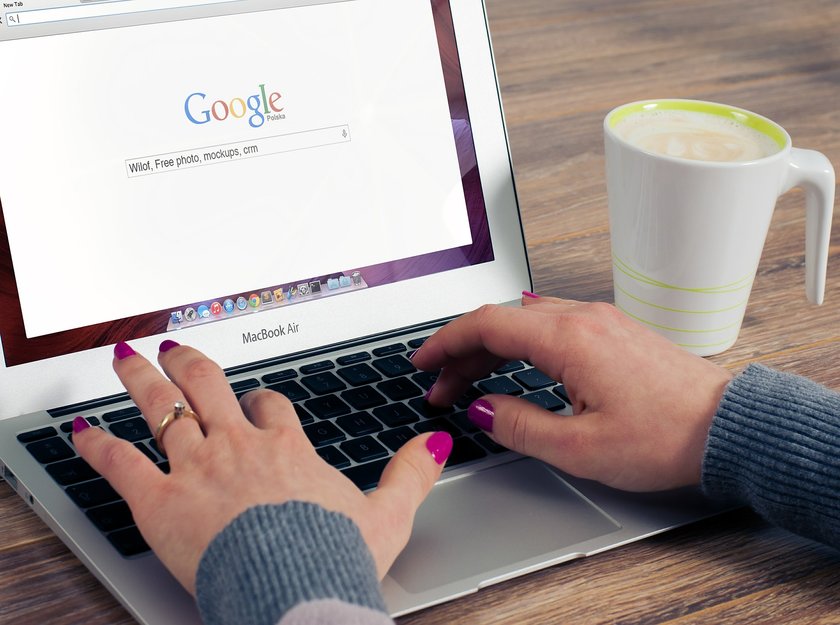 In a recent blog post < / a>, Google announced that they will make two major changes to the search engine that will make it easier for users to find relevant content. The first change is to remove the text that indicates whether a page is ” mobilvennlige »in the search results. Google made this change in 2014 to get more mobile-friendly websites in the search engine.

But a lot has happened since 2014, and according to Google, 85% of all websites that show in the search results are now mobile friendly. By removing this text, Google wants to give more space to the actual search result. However, Google does not remove this from the algorithm, and one must still have a mobile-friendly site to be ranked high.

In the same announcement, however, Google says that after January 10, 2017, they will penalize websites with “intrusive ads” or intrusive pop-ups. Google has now grown tired of websites preventing users from accessing the content they are searching for right away. According to Google, it will be frustrating for people not to read the content immediately after a search.

Google has provided the following examples that make content less accessible to users:

However, not all pop-up ads will be penalized if, according to Google, they are used “responsibly”. So if you have a banner on your website that takes up some screen space, the changes will not affect you. We would still recommend that you keep an eye on the ranking in the search engine to make sure that the size of the banner has no effect.

Not sure if your site meets Google’s new requirements? Contact us and we will help you create a responsive website that works on mobile, tablet and desktop.